You are invited to

We begin operating our collaborative Street Art Tour in mid-May, however, you may register to express interest now and we will be in touch with you once we confirm bookings, or contact us for more information.  Thank you for your interest!

Global Family Travels invites you on this exciting Urban Street Art experience in partnership with 206 Zulu, a Seattle-based community organization that uses Hip Hop culture and the arts as platforms for community service, education and empowerment, and Urbanists, an organization that is committed to serving community through art and public engagement.

Seattle boasts a vibrant culture of street art, from the powerful pieces done in the wake of Black Lives Matter protests, to the world’s longest mural display along the light rail corridor in SODO, to ever changing murals on buildings and in alleys brimming with the brilliant work of local artists. Join a small, COVID-safe group to explore the street art in Seattle’s Capitol Hill neighborhood. We will travel by foot and streetcar to examine tremendously varied street art, from graffiti, tags, and “sticker bombs” to elaborate spray paint, brush work, and stencil pieces. Become the proud “public” in public art as we celebrate local artists and explore topics such as ownership, power, and identity in street art.

This experience is one of our Seattle Community Tours & Team Building Experiences, so check out all of the other fun experiences you can enjoy with Global Family Travels! 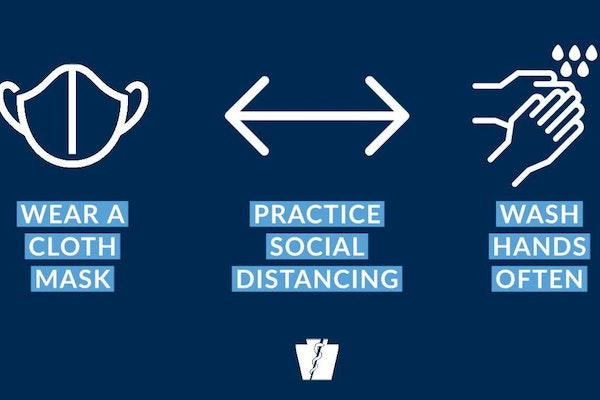 With the outbreak of coronavirus (COVID-19), the health and safety of Global Family Travels’ travelers, community partners, colleagues and guides are of paramount importance to us. Our COVID-19 SAFETY PROTOCOLS document, found under Tasks section, outlines our commitment to mitigate and manage the risks associated with COVID-19 when you travel with us.  Please also refer to the tasks which has specific details for your activity and destination.

Thank you for helping to keep yourself and fellow travelers and guides safe!

Global Family Travels’ vision is to unite humanity and inspire travelers to take responsibility for the challenges and opportunities facing our increasingly interconnected planet.  Our mission is to Learn, Serve and Immerse, using travel as a means to build cultural bridges and to foster global citizens. Using tourism to help solve community challenges, we organize sustainable travel opportunities in partnership with local and global non-profit organizations and support many United Nations Sustainable Development Goals.

Through partnerships with many Seattle-area non-profit organizations that address community challenges, our one-day educational outings in Seattle are designed to create meaningful connections and support Destination Stewardship, including the preservation of diverse and native cultures, conservation, education, and economic growth of Greater Seattle.

206 Zulu is a non-profit organization dedicated to providing accessible spaces while serving communities through the upliftment, preservation, and celebration of Hip Hop culture.

206 Zulu aims to create a community and culture of unity, service, self-determination and justice.

206 Zulu is a Seattle-based community organization, established in 2004, that uses Hip Hop culture and the arts as platforms for community service, education and empowerment.

Over the years, 206 Zulu’s diverse membership expanded throughout the Pacific Northwest and a wide array of programs flourished to include free and all-ages events, concerts, festivals, parades, dance competitions, workshops, classes, conferences, multimedia programs, and more.

In 2009, 206 Zulu became incorporated as a 501(c)(3) nonprofit organization under the name 206 Universal and continued to build long term rapport with the greater community, local schools and academia, city, county and government agencies, cultural centers, institutions and other nonprofits.

206 Zulu became an anchor partner of the historic Washington Hall, a venue and community space that has been a hub for notable artists, musicians, activists and communities of color since 1908, helping to manage the daily operations of the building and providing valuable space for events, programs, and community functions in the rapidly changing Central District.

206 Zulu’s efforts in Hip Hop organizing and community service has been spotlighted in publications such as the Seattle Times, Real Change News, City Arts Magazine and recognized with awards and recognitions from the City of Seattle, the State of Washington, El Centro de la Raza, and the National Trust for Historic Preservation to name a few. 206 Zulu’s model of organizing helped inspire similar organizations around the United States and the world. 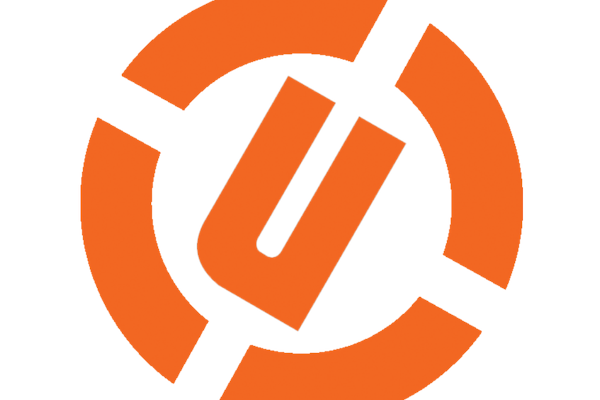 Urbanist's mission is to promote the professional expansion of urban-influenced art careers within the community  through art education, demonstration, and creative outreach.  They Urbanists Collective is committed to serving community through art and public engagement. Explore our website to learn more about what we are doing throughout California, and now in the state of Washington State. 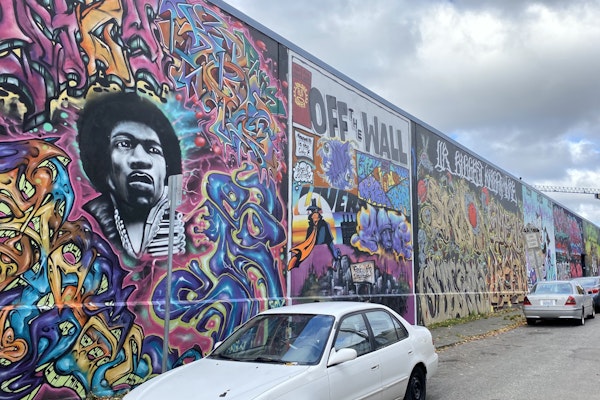 10:15am Proceed to first stop in the alley behind Washington Hall where check out multiple street art murals and review terms/ (Location: Alley at 13th between Yesler and Fir)   You can refer to the vocabulary from our Street Art Bingo handout too!

10:45am Take take First Hill Streetcar Line to CHOP zone, where we will explore the art around Cal Anderson Park and the Pine/Pike area street art for the next hour.  (Note: please bring your ORCA card if you have one, or be prepared to purchase $4.50 fee day pass at the pay station (VISA or cash), cars come every 15 minutes)

12:30 Goodbyes & Walk (or Street Car) back to Washington Hall or optional Lunch at one of the recommendations in the next tab: 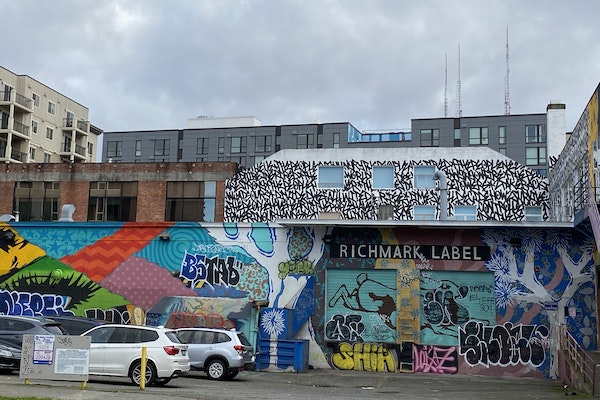 If you plan to drive and park your car, because street parking is valid for 2 hours without a permit, we recommend parking at  Murphy Garage at Seattle University, at 11th and E Cherry St (View SU Map)

If you plan to take public transportation, take advantage of these Metro bus routes (check schedules during COVID-19):

Street Car: Please note that we will take First Hill Streetcar Line  at 14th & Washington, so please bring your ORCA card if you have it, or a credit card to purchase $4.50 fee day pass at the pay station (VISA or cash), cars every 15 minutes, get off at Pike/Pine Station. 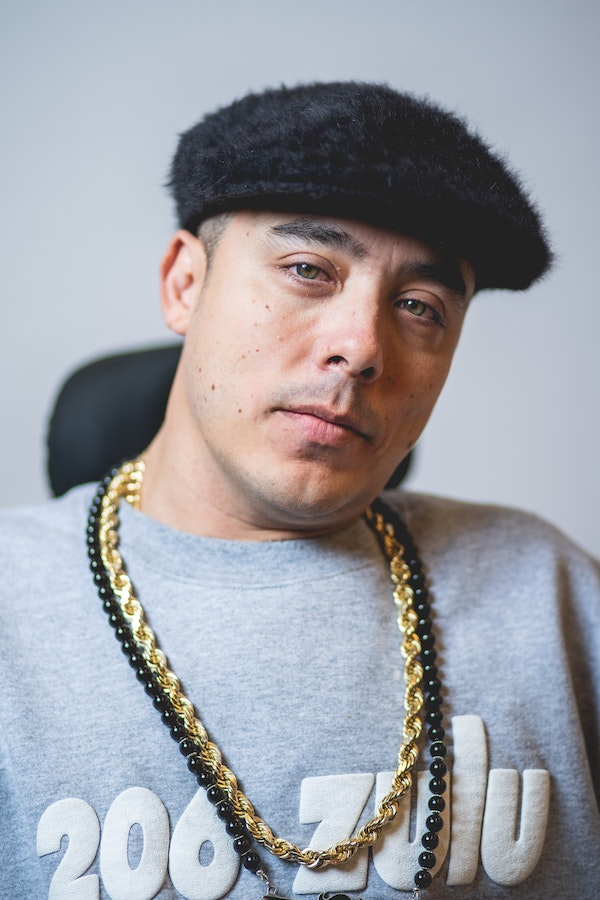 About King Khazm, Your Tour Guide

King Khazm is a multifaceted artist, educator and community organizer who has become a prominent figure in the Hip-Hop community within Seattle and around the world. His work to engage and empower communities is demonstrated through over 25 years of art and community service. 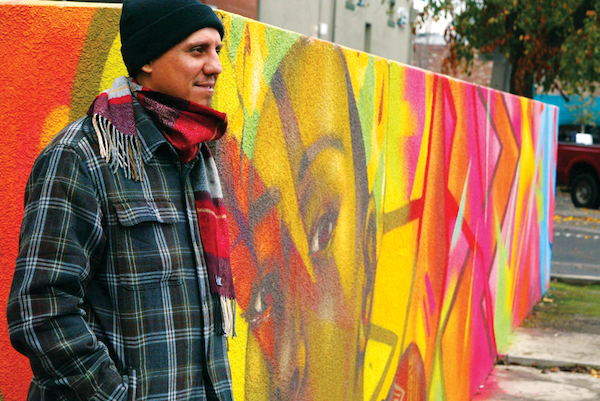 About Erik, Your Tour Guide

Erik Gonzalez has been an active aerosol artist for over fifteen years and has had his work profiled on both national and global media outlets that include newspapers, magazines, web media, television and radio interviews. Erik is also a member of various professional urban marketing collectives. As a professional graffiti artist, Erik has been successful in utilizing his work for alternative marketing to appeal to the younger generations.

In addition to recreational painting, Erik is also passionate about delivering positive and meaningful messages to young people through his work such as the importance of art and education, youth empowerment, risk behavior prevention, and more. Erik has been working in partnership with various organizations to deliver creative outreach and other programs.

In January 2012, Erik founded the Urbanists, Urban Art Collective, an art group with a focus to serve the community through art and public engagement. 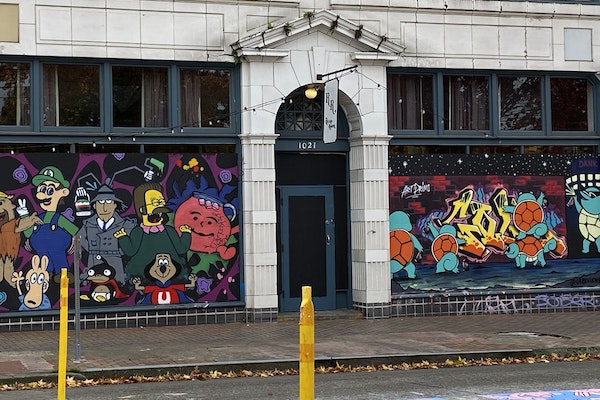 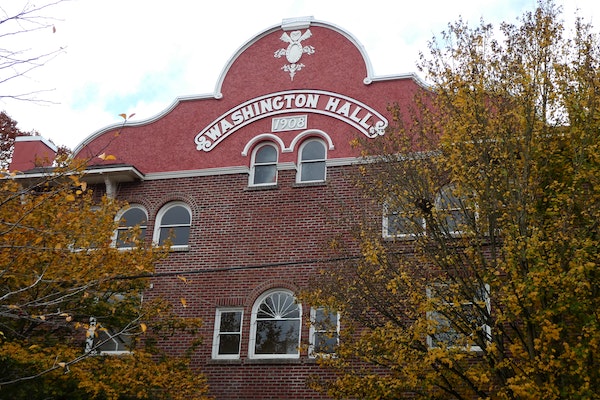 Washington Hall is a historic, community space and performance hall that is home to 206 Zulu, Hidmo and Voices Rising.

Built in 1908 by the Danish Brotherhood, Washington Hall has anchored Seattle’s diverse Squire Park neighborhood in the Central District for over 110 years. The building has served as a hub for social and cultural activities for a broad ethnic community. In 1973, the Sons of Haiti, an African-American Masonic Lodge, purchased the building and continued the tradition of hosting performing arts, making it the first home of On the Boards. Historic Seattle acquired Washington Hall in 2009, saving it from demolition. The renovation of Washington Hall is a Historic Seattle community development project that will help revitalize the neighborhood and makes the building available for public use. 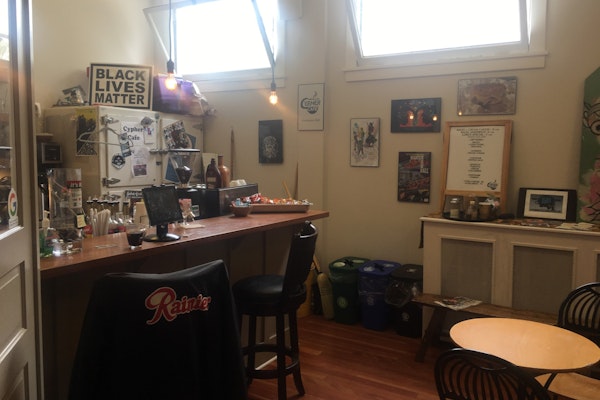 About Cypher Café at Washington Hall

Cypher Café at Washington Hall celebrates and prioritizes a Black Central District. Powered by a collective of black and brown artists and organizers, we have dedicated the last decade to building a home at Washington Hall for community grounded liberation work to take place through music, art, food and culture. We stand against the displacement impacts of gentrification and offer accessible space for events and gatherings held by marginalized communities.

Please register  and choose your date, or contact us for custom dates for a small group!

During this time of COVID-19, this outdoor experience can safely accommodate up to 12 people, depending on whether participants are from the same party / family and can socially distance.  Please adhere to our COVID-19 safety protocols by wearing masks (full list under tasks)

School or Team Building Experiences: We can tailor this experience to small school groups or corporate team-building experiences, to build bonds while learning about important issues and strengthening our local communities.  Please contact us to discuss the specific needs and interests of your group!

Global Family Travels (GFT), an expert in immersive sustainable travel, is now offering corporate team-building experiences to strengthen local communities.  We make it easy for your team to explore cultural and heritage landmarks while engaging with Greater Seattle partners who tackle community challenges.  Build bonds while working and playing together in beautiful and historic Pacific Northwest locations.

All the Traveler data collected on this platform belongs to you or the Planners who create the trips. We do not sell your customer data or use it for third party advertising. We use cookies to authenticate you and for analytics to improve our services. Read our Privacy Policy for details.

Have any privacy questions? Especially about how we help you comply with GPDR? Ask us about privacy.